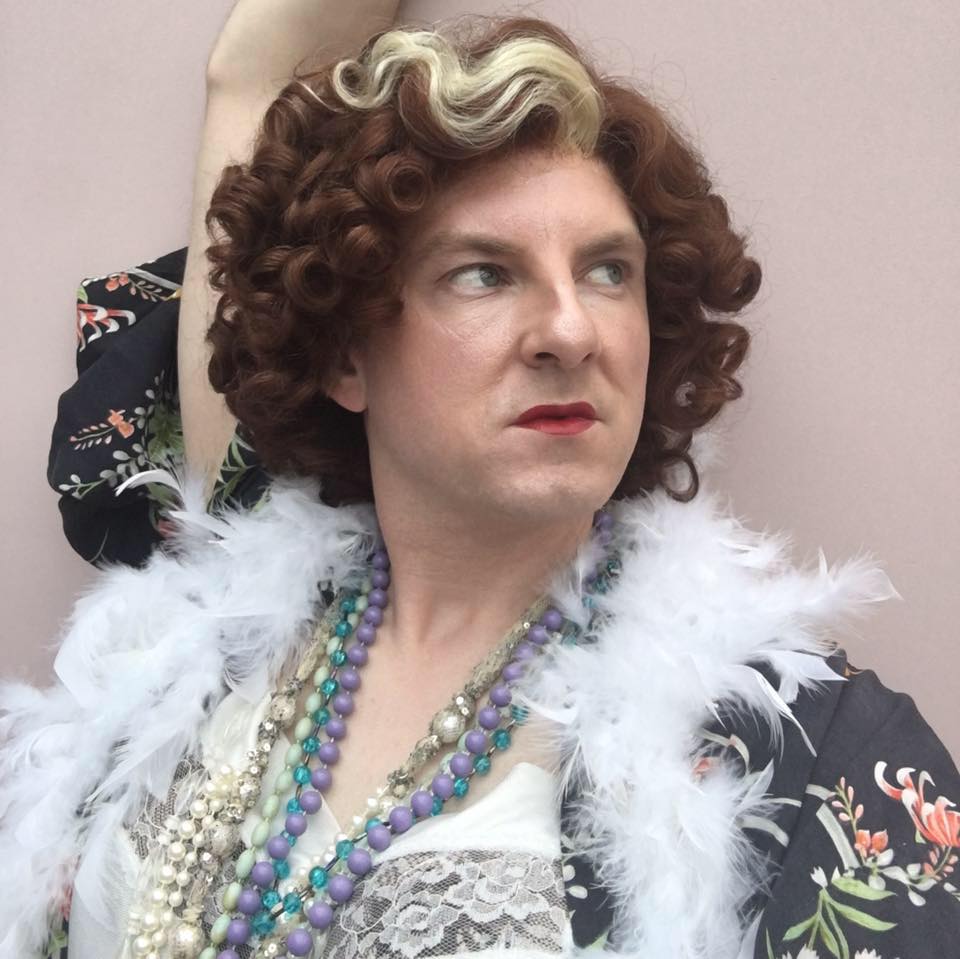 Michael is an experienced  musical theatre performer and has enjoyed performing in many established musicals alongside workshop musicals, which have lead to Michael being featured on 2 musical albums recorded with Stuart Jones on Gap Music, “Shirt & Tie” and “Picture This, Picture Life” with both leading E.P’s, having single’s that scored top 40 hits on iTunes.